The FIRST Robotics Competition is described as the ultimate Sport for the Mind, and high-school students call it “the hardest fun you’ll ever have.”

Under strict rules, limited resources, and an intense six-week time limit, teams of students world wide are challenged to raise funds, design a team “brand,” hone teamwork skills, and build and program industrial-size robots (50kg) to play a difficult yearly field game against like-minded competitors. Its a competition which not only fosters STEM learning but also critical life skills like teamwork, communication and persistence.

Over 88%  of involved students have more interest in doing well in school and 92% are more interested in attending tertiary education. 93% of students say they are better at conflict resolution and 98% show high problem solving ability as a result of FIRST.  View the impact resources.

Unique Learning  experiences for Students from the FIRST Robotics Competition:

Teams are made up of 2 or more Adult mentors, with both technical and non-technical expertise willing and motivated to “coach” the team through the build and competition season (and beyond), and a group of students willing to put in their spare time on weekends and evenings to build and learn to help the team succeed, there are lots of important jobs available for all skill levels and interests!

When does FIRST Robotics Competition happen?

For Australia FIRST Robotics Competition operates during the school year and in January the summer holidays. The “official season” begins early in January(normally arround Jan 6) when the season’s Challenge is announced at a Kickoff ceremony. Teams are then given six weeks to design, prototype, build and program their robot. Regional competition events start in late February and continue through April. The 2 Regional events held in Sydney normally occur in mid March. Teams who do well in the competition or win other awards qualify for to FIRST Championship at the end of April and have to opotunity to travel overseas to America to compete against the worlds best teams. There are also many off-season events in which teams can participate, strategize, hone their skills, learn new technology, meet other teams, and have fun! The main off season event for FRC is Duel Down Under, also held in Sydney, occurs mid year.

What is the time commitment?

As a Team Member, you should expect to be meeting with your team at least several times per week during the build and competition season (January – April). Like any sport or other after-school activity, the more time you invest, the better you will become at your task(s). During build season, the pressure is on, so be prepared to also spend some days, nights and weekends helping your team.  Mature teams, like the RoboRoos, also meet throughout the school year, and compete in off-season events during the summer. You and your family can decide together how much time you can devote to the program. The RoboRoos generally meet once a week every week for the school year on a Tuesday or Sunday, we encourage parent and student attendance so that you can receive safety training and enough technical knowledge that you can enjoy the build, however we do understand needing to take time off for a test, work or another commitment.

The most unique thing about FIRST Robotics Competition is…all skill levels are welcomed and needed, technical or non-technical. We need all kinds of skills to succeed, so what are you good at? We have a job for you. And we’ll teach you a few new ones while you’re with us.

Student team members are encouraged to bring any skills they already have, like programming, electronics, metalworking, graphic design, web creation, public speaking, videography, and many more. The same goes for Parent members if its reading essays, managing websites, controlling the newsletter or technical robot building skills, we need you! Our club would not survive without parents input and integration into the community.

This is the 30thseason of FIRST®! And this year students are travelling to the outer limits of the universe in DESTINATION: DEEP SPACE Presented By The Boeing Company.

The 2019 FIRST® Robotics Competition season will officially kickoff in January 2019. 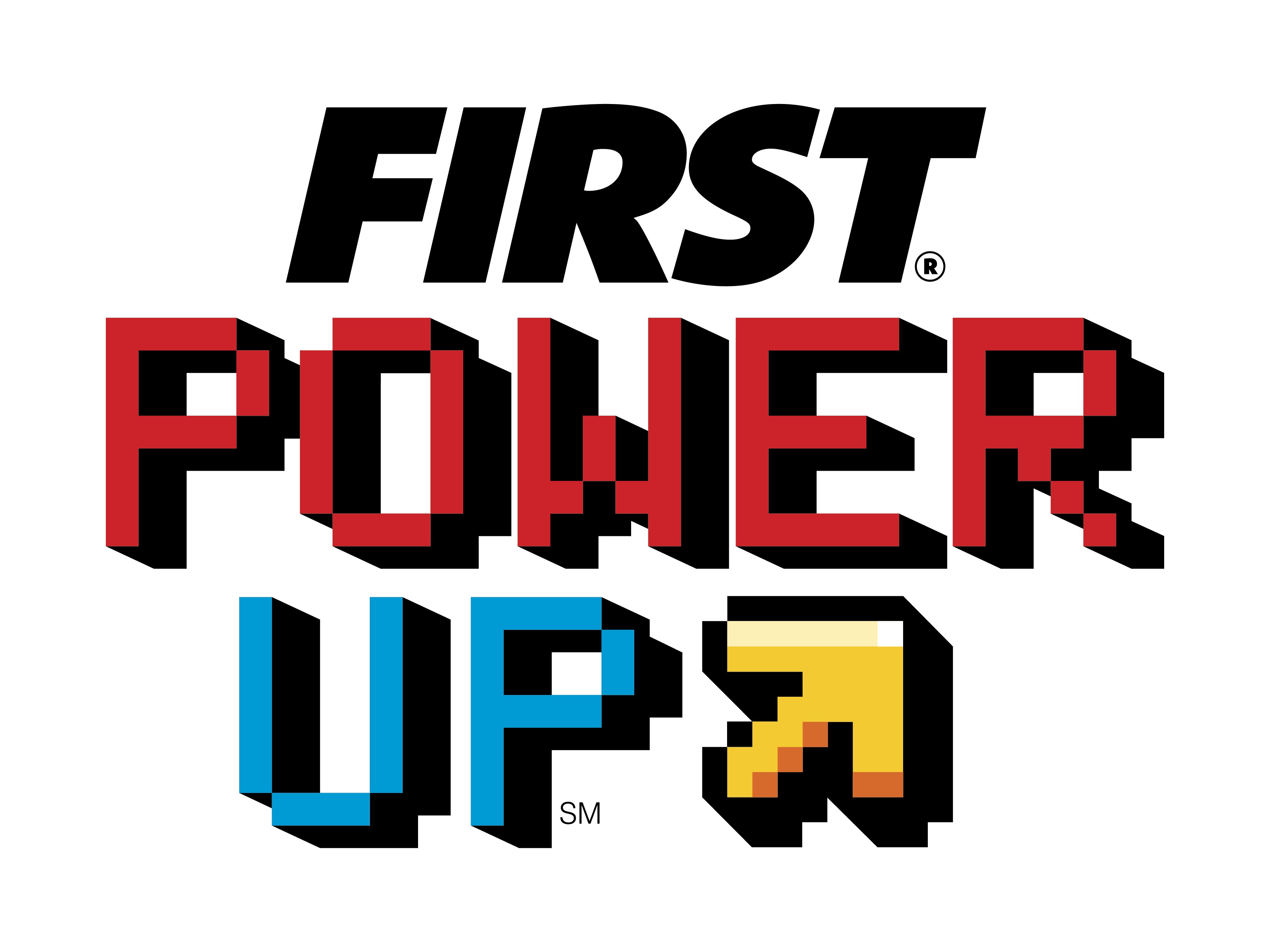 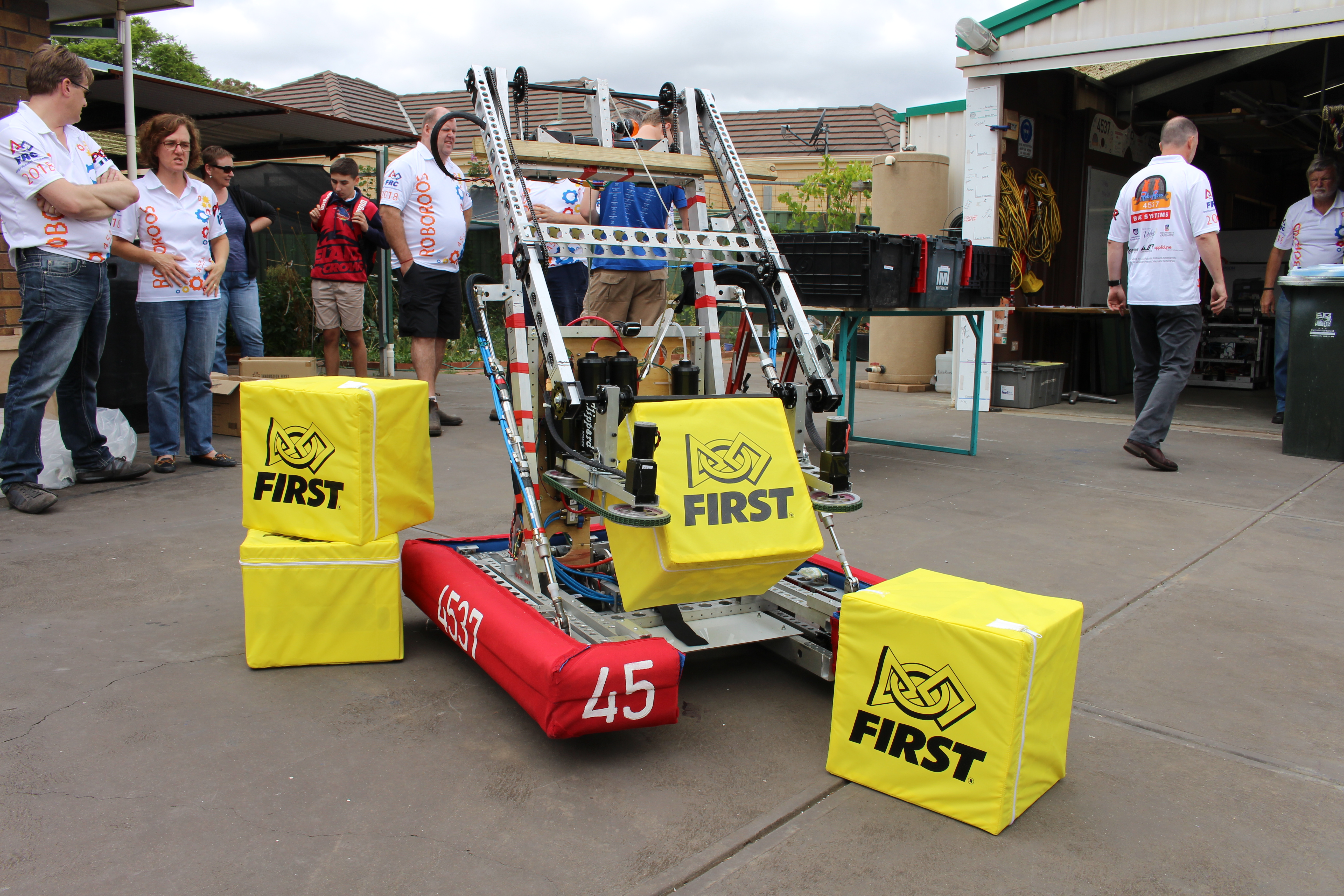 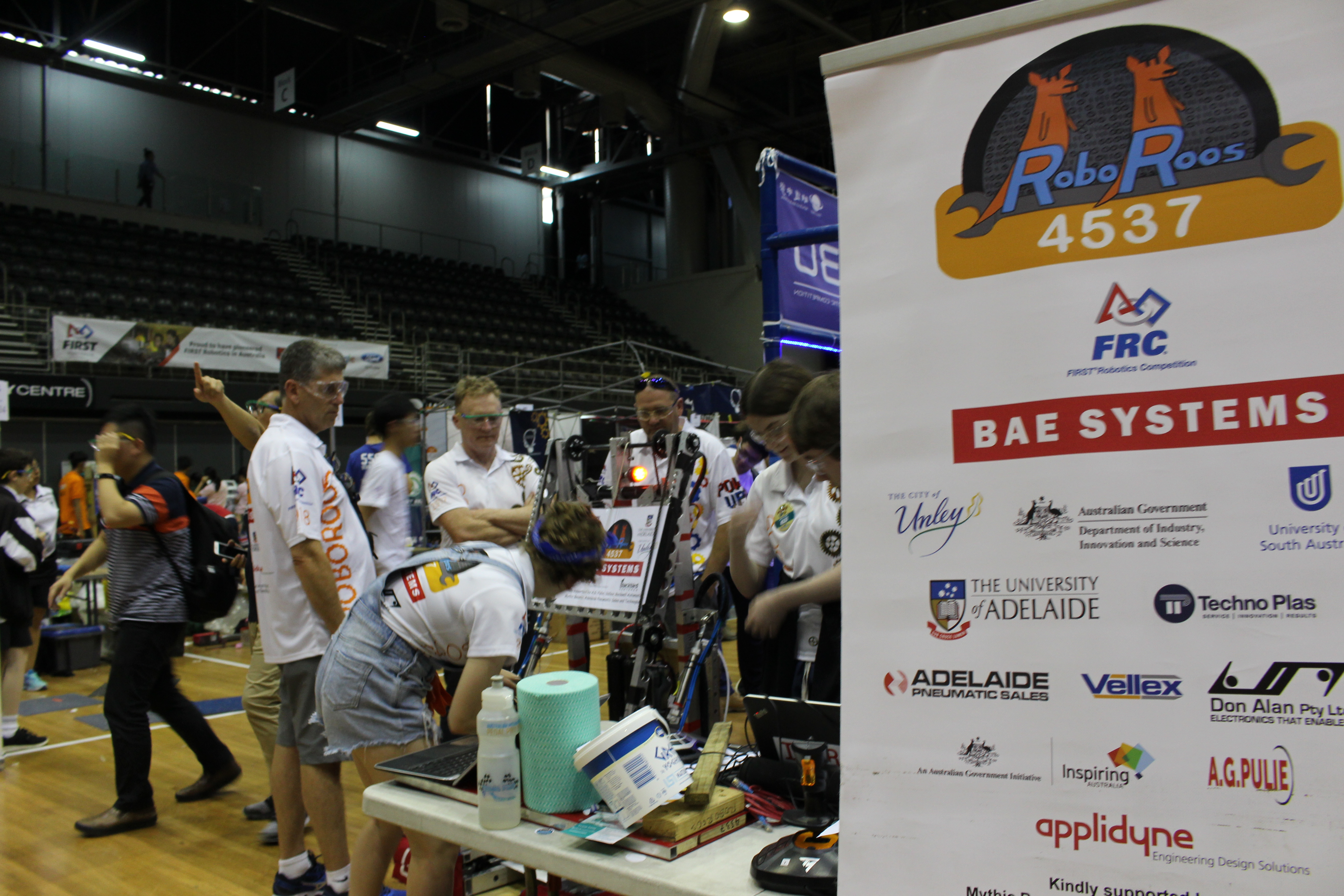 In this year the RoboRoos won the Engineering Inspiration Award which took us to the world championships in Houston. 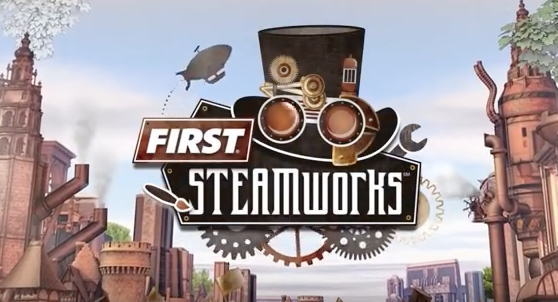 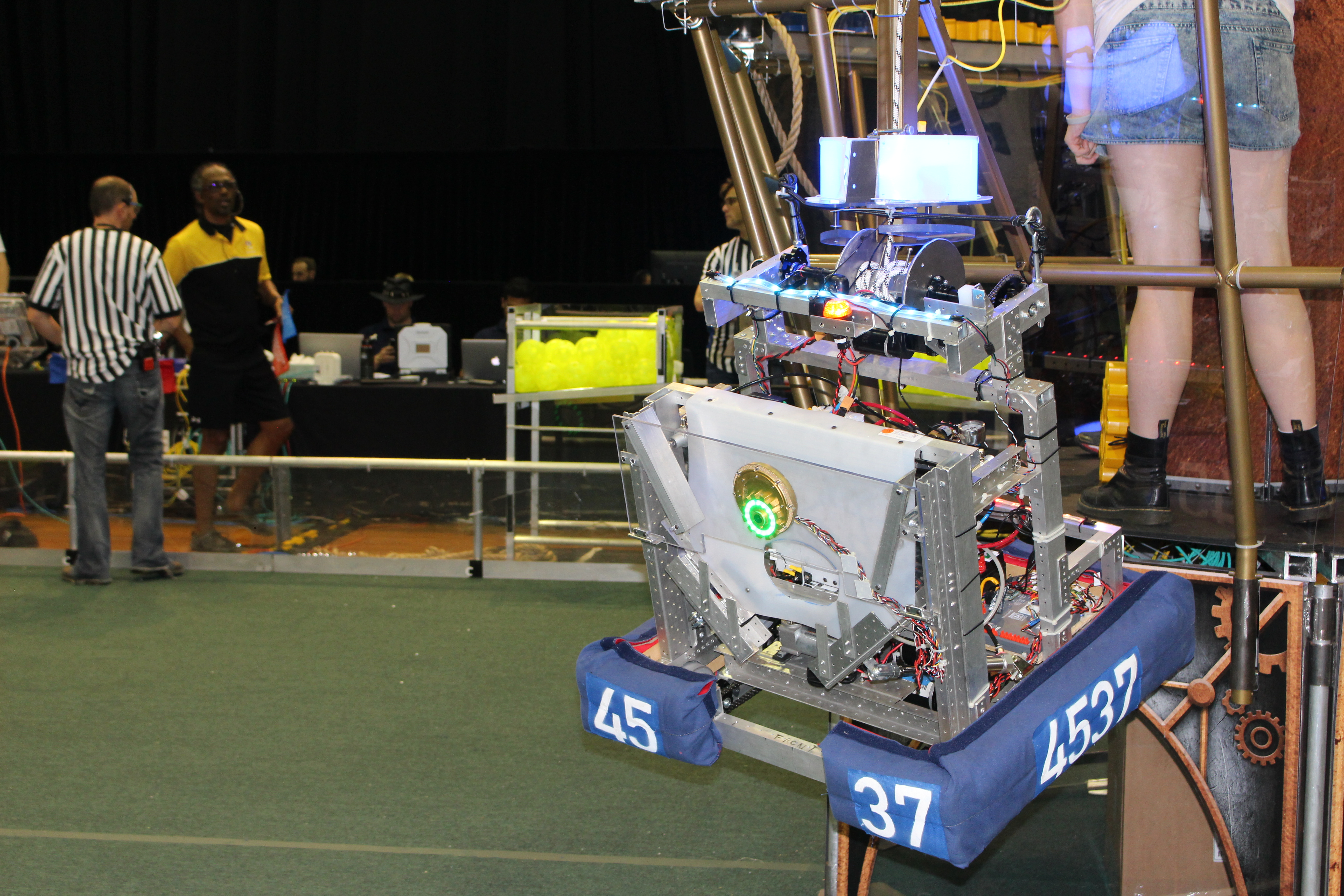 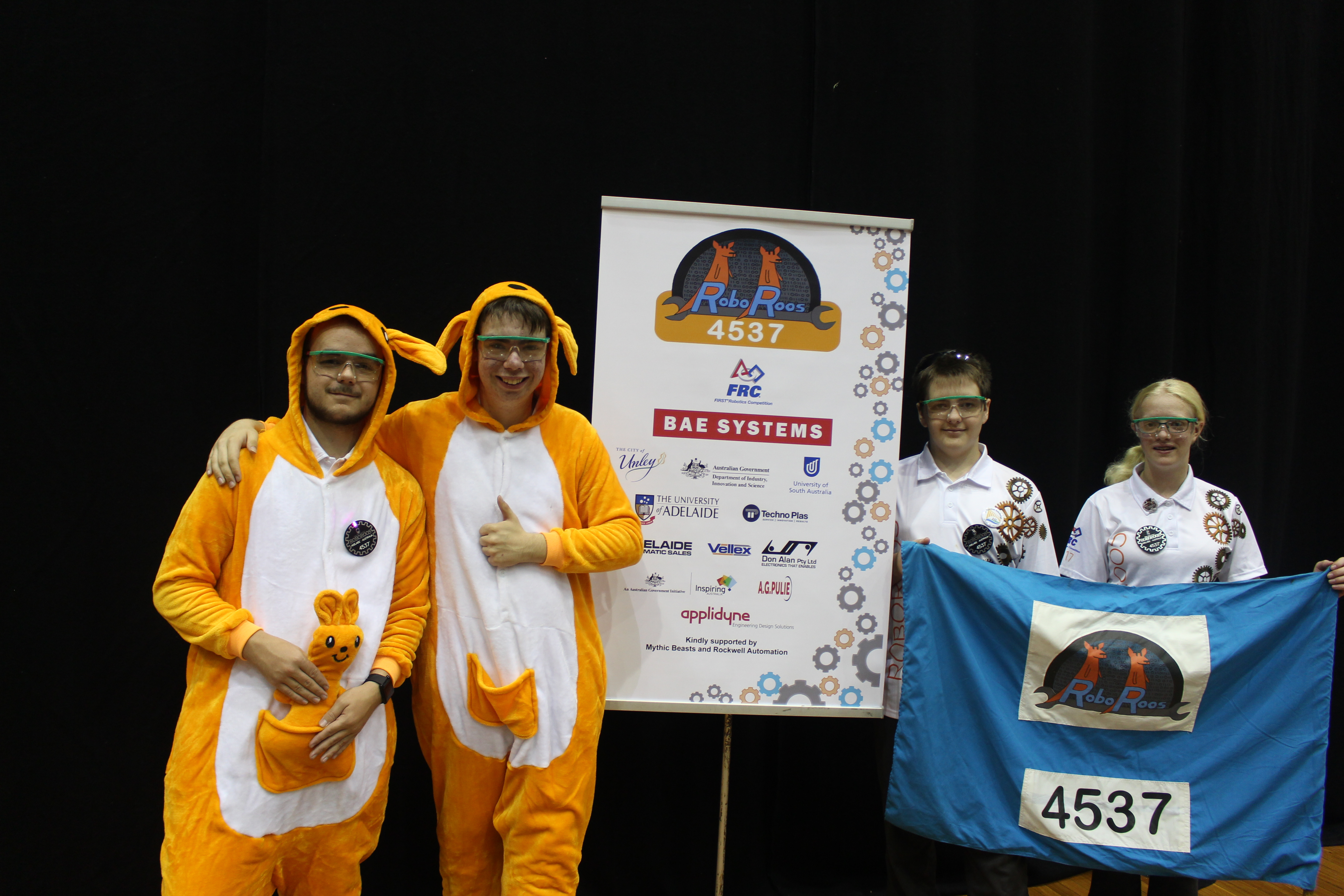 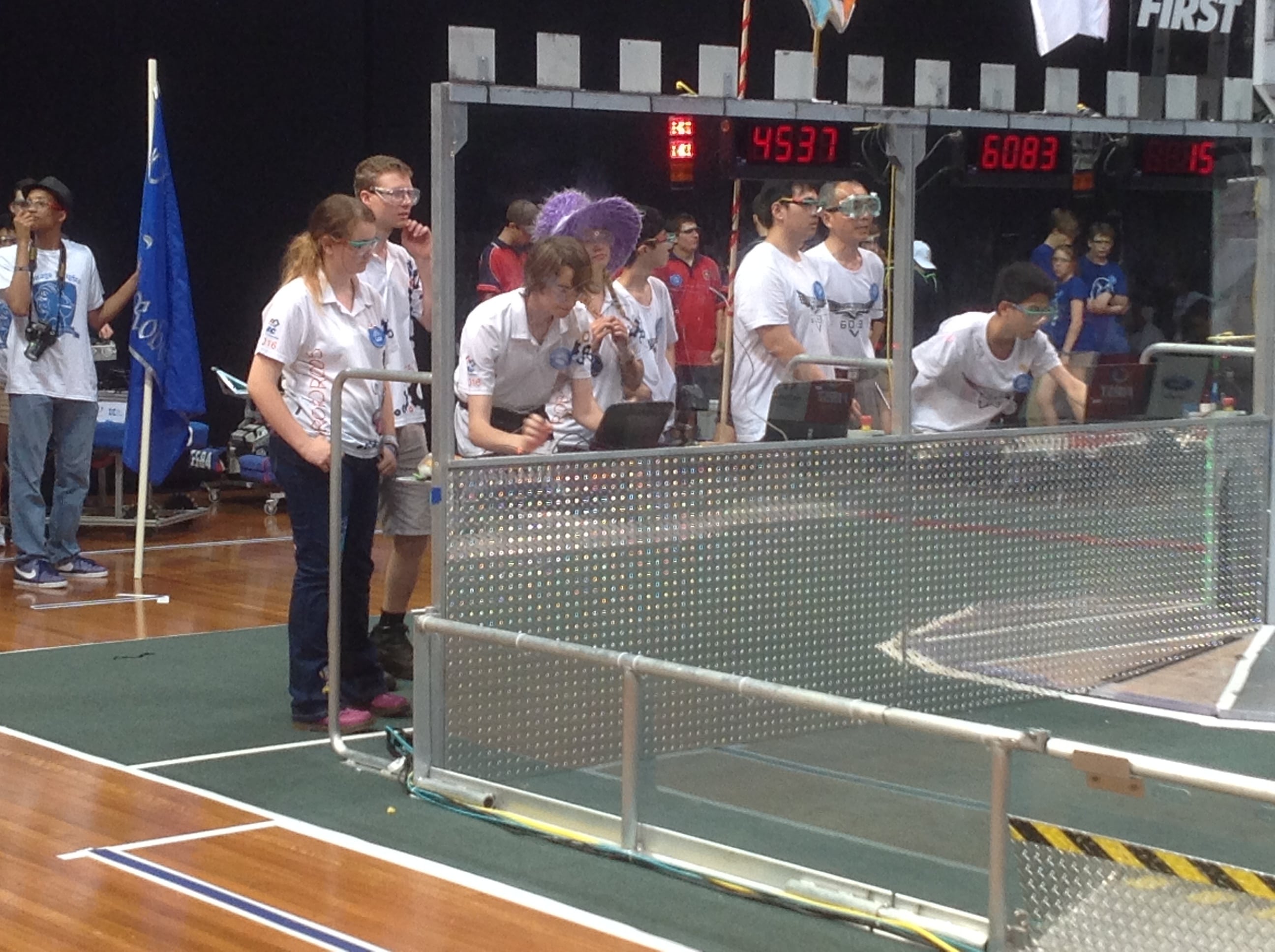 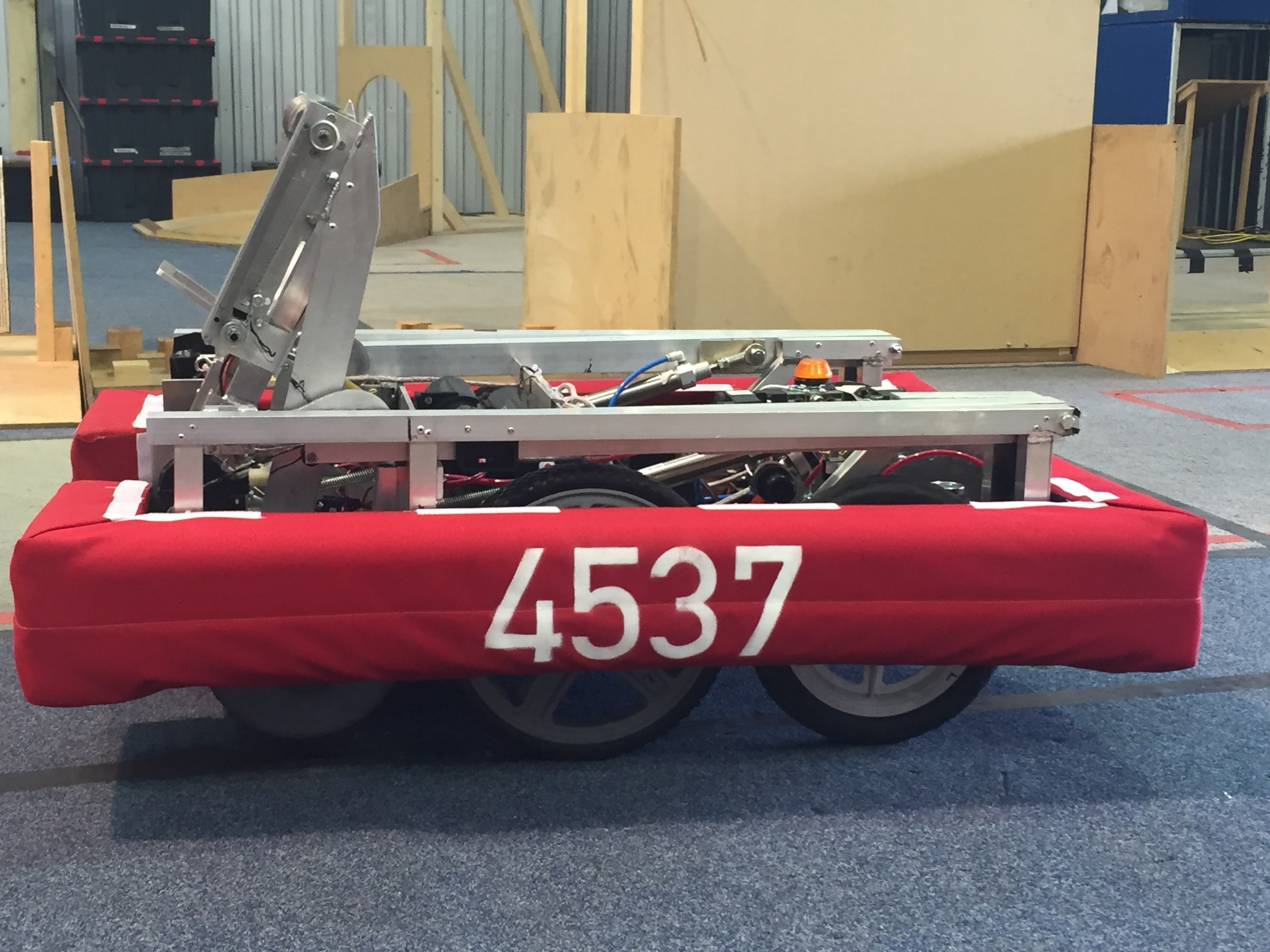