FIRST Tech Challenge teams are made up of 15 students between grades 7-12 who are challenged to design, build, program, and operate robots to compete in a head-to-head challenge in an alliance format.

Guided by adult Coaches and Mentors, students develop STEM(Science, Technology, Engineering and Maths) skills and practice engineering principles (like keeping an engineering notebook), while realizing the value of hard work, innovation, and sharing ideas.  When the Challenge is released annually in September the team has approximately two months to build a small 20kg robot from an aluminium kit, supplementing their vision with custom built and 3D printed components.   The robot kit is reusable from year-to-year and can be programmed by students using a variety of languages, including Java.

When does FIRST Tech Challenge happen?

The FIRST® Tech Challenge season starts in May, when the team forms and registration opens, however it really kicks-off is in early September when the season’s game is announced. The design and build season in Australia runs from September to November, but if the team advances to National or international levels then it can extend out until April.  There are also many off-season events  throughout the year where an established where teams participate, strategise, hone their skills, experiment with new technology, meet other teams, and have fun!

What is the time commitment?

Mentors or adult Volunteers meet with their team at least once per week during the build and competition season (September – April) typically on a Sunday or Tuesday evening, the level of meeting will increase to two or three days if work is not happening on schedule closer to the competition. Our team will also meet throughout the school year, to train students, participate in outreach and compete in off-season events during this time. You and your family can decide together how much time you can devote to the program, we encourage attendance but we understand students will sometimes need to take time off for homework or have other commitments. Like any sport or other after-school activity, the more time you invest, the better you will become at your task(s) and the more you learn!

All skill levels are welcomed and needed, technical and non-technical.  Our Team needs all kinds of skills to succeed, so what are you good at? Chances are we have a job for you. And we’ll probably teach you a few new ones while you’re with us! The only requirements are: willingness to learn, friendly and love to problem solve!

Student and adult team members are encouraged to bring any skills they already have, like programming, electronics, metalworking, graphic design, web creation, public speaking, videography, and many more. We will welcome every student, with or without special skills.

There is one local scrimmage in Adelaide for FTC that the team can compete in, this is because their is only 9 SA teams currently. To compete fully the team will travel to Sydney to compete at the Australian National, typically the first weekend of Dec. This then provides the opportunity to compete internationally if the team does well.

The best time to join is May – August so that students can receive some training in specialized areas such as CAD, Metalworking, Electrical and Software  before the season starts in September. The annual membership cost is currently $250 for the year, and includes your team shirt and all training received.

This Season had students blasting off  to uncharted planets in honour  of  50 years since the Moon landing in the game Rover Ruckus!

This was our FTC teams Rookie Season, but they smashed expectations, wining the competition at the ADL scrimmage and the ‘THINK AWARD’ at the Australian Nationals! 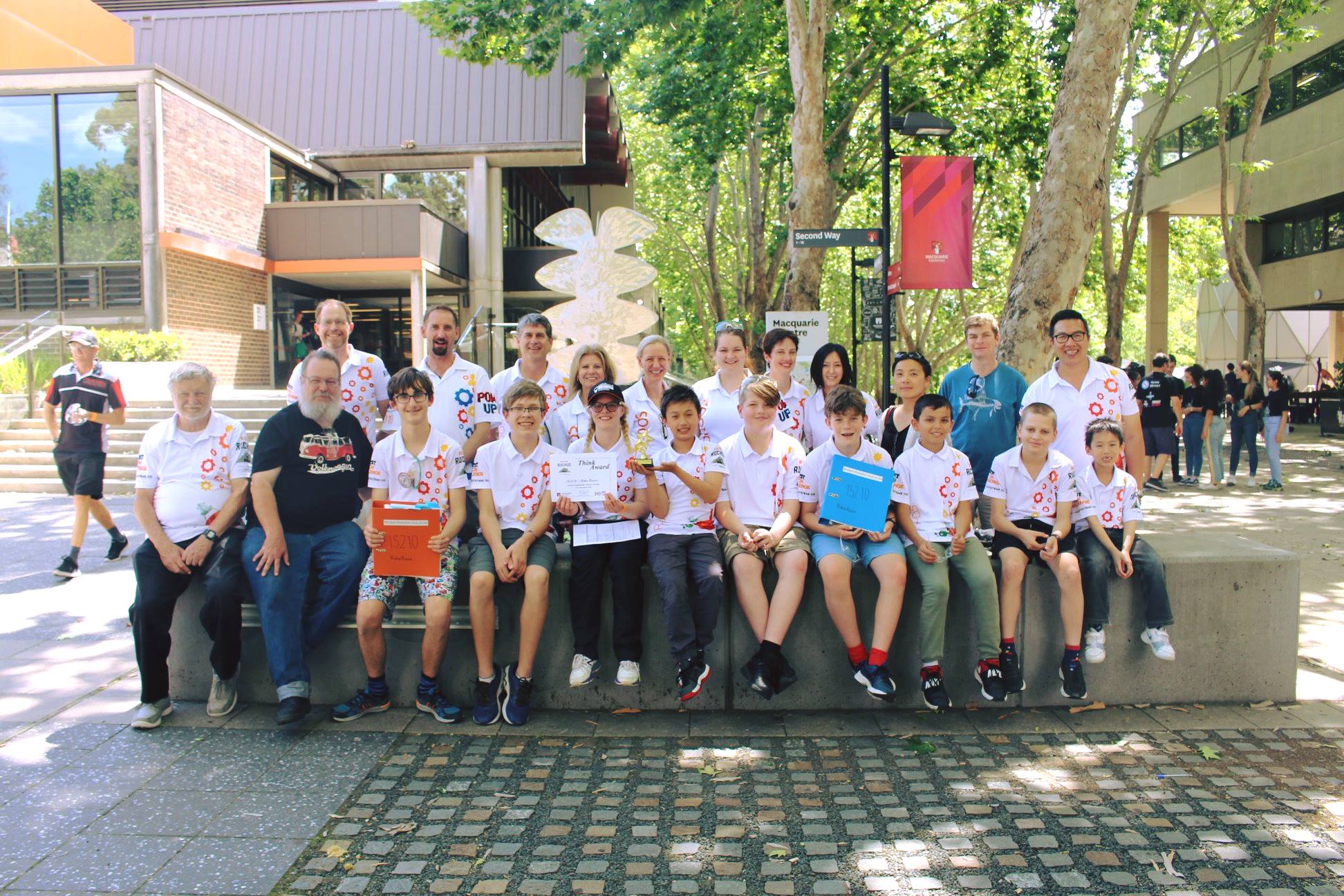 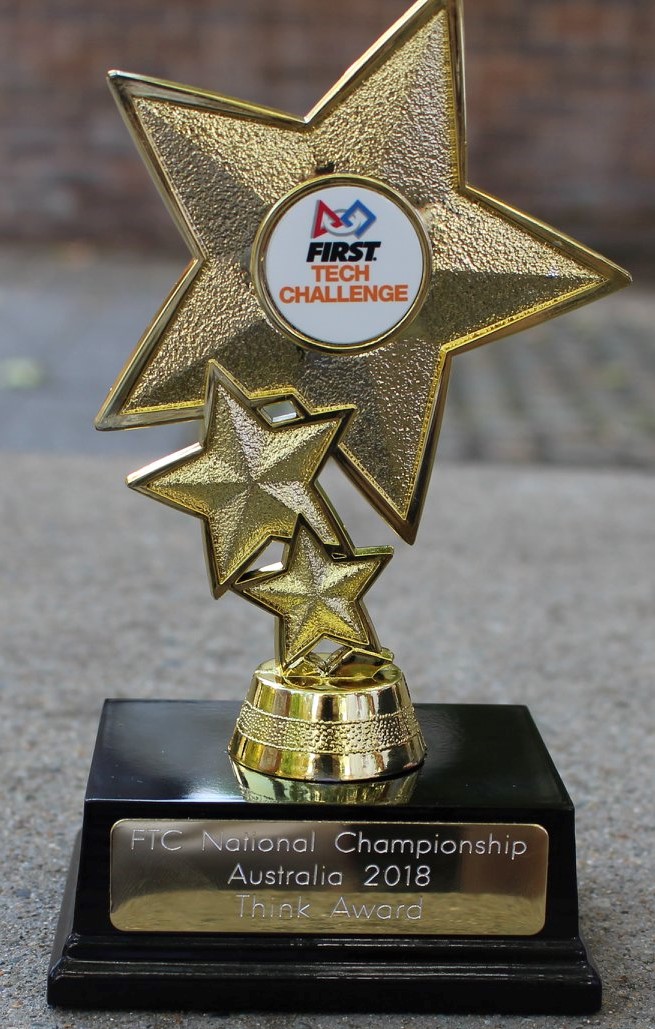 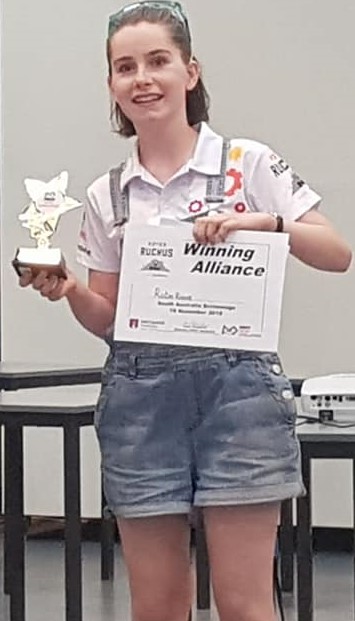